Want to Register for our Beginners training in January 2023?

Appealing to men, women and children, karate provides a safe and healthy means of learning how to protect oneself. Shown to improve fitness, flexibility, agility, confidence and self-awareness, karate is a combination of kicking, punching, striking and blocking techniques. Karate is universally recognised as one of the most comprehensive of all martial arts and is ideally suited to combat the stresses of modern living.

Originating in Okinawa, karate has developed over 400 years to become recognised as one of the best forms of self defence in the world. You will be joining the most successful club in Ireland, with 500 members, the Hombu Dojo (Headquarter Club) is the best of Japanese Karate on your doorstep.

Hombu Dojo Karate International
Hombu Dojo Karate International has a mission statement to provide a fair, legitimate association offering the best of traditional Japanese karate through modern training methods and an open minded approach to learning. We aim to provide instruction of the highest calibre from sensei who have trained and competed to become some of the best in the world.

As well as linking this website to your phone and having a Hombu Dojo button on your screen - have you got the Dojo Login app.  This app will link to your account, have your QR code, show your belts, your payments and you will be able to book training sessions through the app as well as have instant notifications.  Everyone should have received their log in details by email. 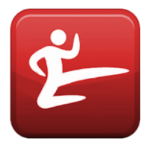 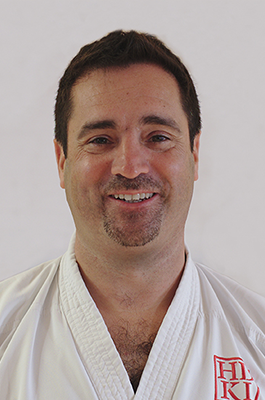 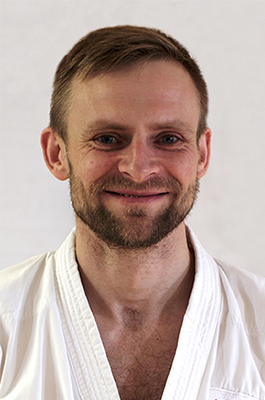 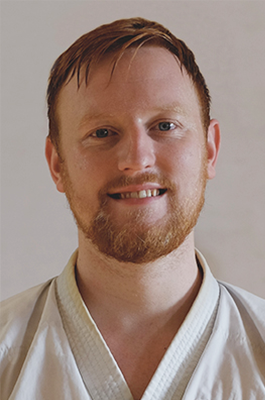 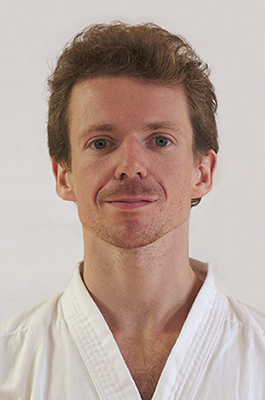 This site uses cookies. By continuing to browse the site you are agreeing to our use of cookies.